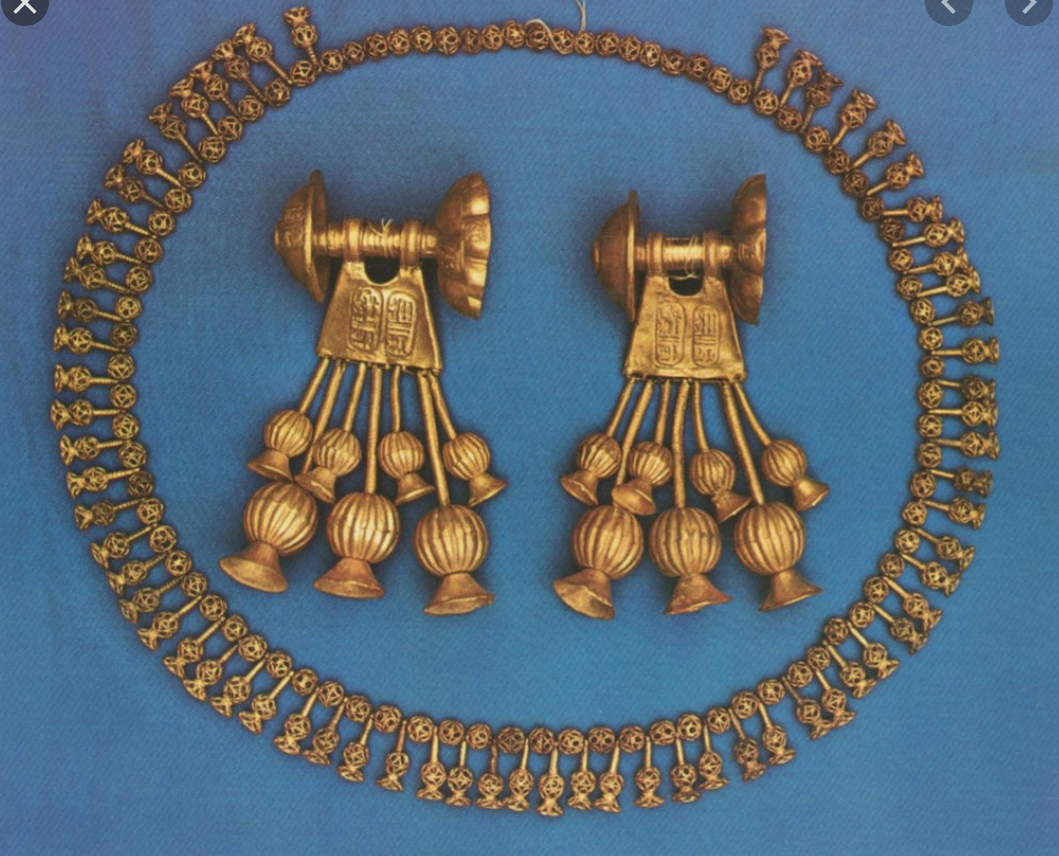 When it comes to Egyptian Gold Marks,  "The Assay & Weights Administration" is the controlling authority of Egyptian gold marks and examining and appraising precious metals in Egypt today. (at the date of writing, February 2020)

Ancient Egypt was one of the oldest civilizations on earth and the Ancient Egyptians, the original stone masons were experts in weights and measurements.

Although an Ancient Egyptian gold marking system hasn't been completely unraveled on Egyptian antique gold jewelry, Egyptian archaeologists do know that the Ancient Egyptians established certain protocols and regulations to assure the accuracy of these criteria were met, even way back then.

The Ancient Egyptians recognized that besides using gold and gemstones as ornaments, these jewels and metals could also be used as a method of saving.

Find out about the oldest and safest way to invest in gold.

Translated from Arabic to English:

Return to the top of Egyptian Gold Marks