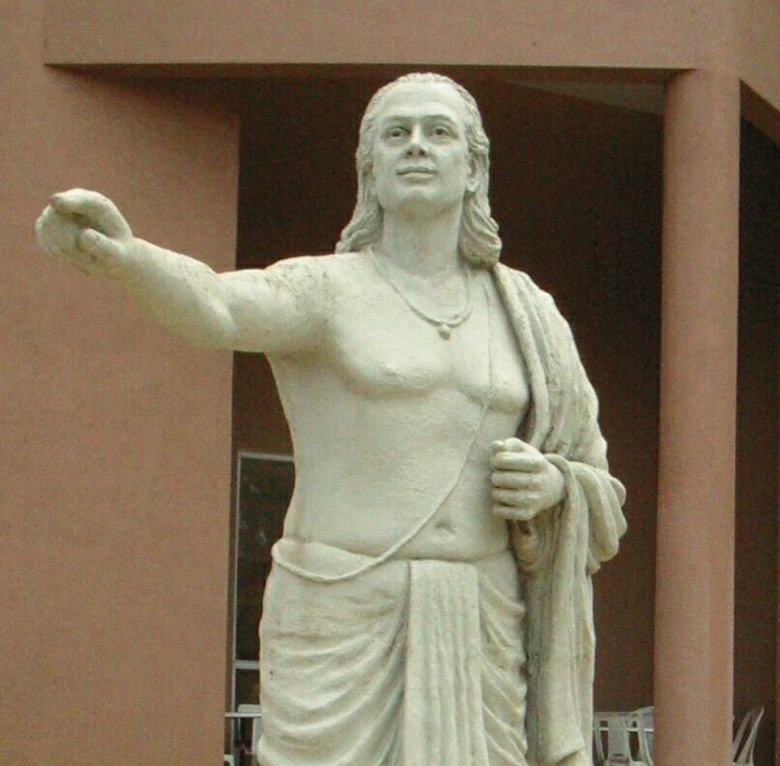 India is not only renowned for its Indian Gold Jewelry, according to India astronomy,  Gemstones are believed to contain a medical cure  - Healing Gemstone Cures. However, there is a catch - the prescribed astrological gemstones, must match the person's qualities to the letter!  Healing with gemstones according to Hindu astrology is a delicate balancing act. You don't want to caught with the wrong gemstone...

Indian astronomy flowered in the 5th-6th century, with Aryabhata, whose Aryabhatiya represented the pinnacle of astronomical knowledge at the time.  Indian astronomy significantly influenced Muslim astronomy, Chinese astronomy, European astronomy and others.  India's first satelelite  was  called 'Aryabhata', designed for studies of X-ray astronomy, aeronomics and solar physics, it was named in honor of this great man.

It's of the utmost importance that the gemstone balances the qualities and nature of the person...

The stone must 'arouse' the qualities that a person needs to become successful, boost the wearer's luck and add prosperity. The remedy must minimize the unfavorable qualities of the person while enhancing good ones.

Indian astronomers rely on details such as name, date of birth, time of birth, and place of birth, in conjunction with planetary influences for accurate gemstone cures.

Indian astronomers prescribe a gemstone to avert any planetary afflictions in a birth chart. The prescription of the right healing gemstone depends primarily on the astrologer's observation, intuition, and the gemstone in accordance with that gemstone's meaning.

Return to the top of India Astronomy