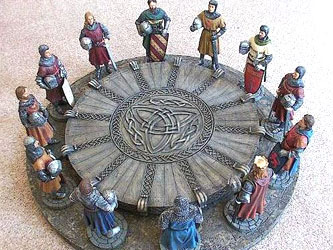 When researching British Hallmarks, if you are unable to find a complete set of hallmarks including Standard Mark, City Mark, Date Letter and Maker's Mark plus a Duty Mark (if made between 1785 - 1890) chances are the "vessel" is not from England's green and pleasant Land, but a mariner from another country.

Until 1701 only city mark, date letter and maker's mark.

From 1975 to the present, a lion rampant mark (same as Glasgow) has replaced the Thistle as the Standard Mark.

Until 1819 only city mark, date letter and maker's mark.

The unofficial  anthem of England from the poem written by William Blake.

And did those feet in ancient time.
Walk upon England's mountains green:
And was the holy Lamb of God,
On England's pleasant pastures seen!

And did the Countenance Divine,
Shine forth upon our clouded hills?
And was Jerusalem builded here,
Among these dark Satanic Mills?

I will not cease from Mental Fight,
Nor shall my Sword sleep in my hand:
Till we have built Jerusalem,
In England's green & pleasant Land

Return to the top of Researching British Hallmarks

Return to Hallmarking in Great Britain