Novmeber/December Jewel of the Month 2011 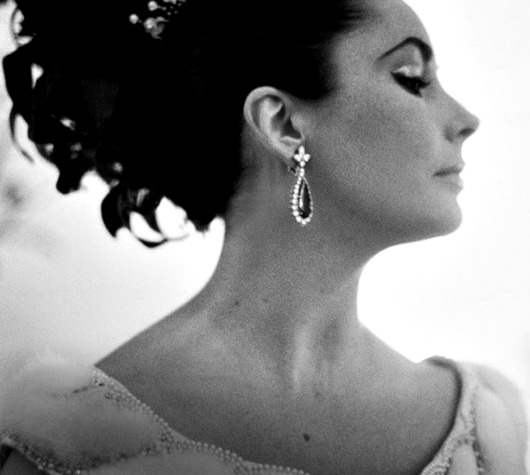 A famous celebrity can raise the value of just about anything; from a chest x-ray of Marilyn Monroe, a dirty tissue (sic) of a famous actress Scarlet Johansson, to the Elizabeth Taylor Diamond Ring!

The Krupp Diamond was also worn as a necklace. Before Elizabeth wore the gem as a necklace, it was at the center of a humorous exchange between Elizabeth and the late Princess Margaret of England. "Is that the famous diamond? But it's so large - how very vulgar!" "Yes," said Elizabeth. "Ain't it great?" Margaret then asked to try on the huge stone. "It doesn't look so vulgar now, does it?" remarked Elizabeth.

For auction details of the Elizabeth Taylor Ring, click Here... 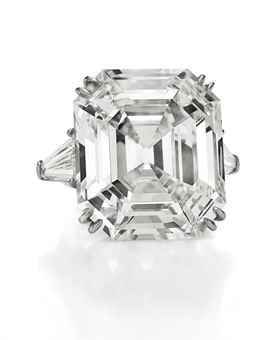 Read the fascinating story of- the Taylor-Burton Diamond and how Liz got that peachy pear Here ...

The legendary, La Peregrina Pearl, one of the world's most important Natural Pearls in the History of Jewelry is also to be auctioned.

La Peregrina Pearl (Peregrina = Pilgrim) was the quintessence of Elizabeth Taylor's jewelry collection, and I feel, this piece most accurately reflected Elizabeth Taylor's beauty and character, with an internal glow that melted hearts, this pilgrim pearl, like Elizabeth, has an indefinable 'something' about it - a quality that you can't put into words, it's always present, just under the surface, but just-out-of-reach...

A glow radiating from the inside emanates from just beneath the skin of La Peregrina Natural Pearl and captivates all who gaze upon its beauty - like Elizabeth Taylor, a Rare Natural Pearl Beyond Price!

If you feel your Jewelry or Jewelry collection is suitable for Jewel of the Month on Antique Jewelry Investor.com, Please Complete Enquiry Form

Return to the top of December Jewel of the Month 2011