We had to dive deep to bring you the following Information on Pearls... 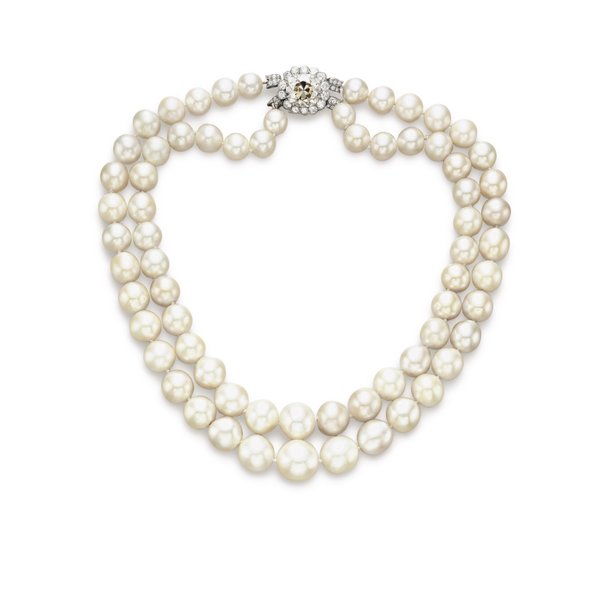 Throughout Pearl History, it's Natural Pearls formed without human intervention, that remain after all these centuries, a true Pearl.

Pearl secrets are hard to come by at the best of times and discrepancies abound as to the early discovery of the pearl cultivating technique. Then there are  "secrets" about Imitation Pearls and the Spanish process of how on earth do that make  Majorica pearls?!

Older Pearl Information is even harder to find, even in some of the great books on Pearls!

Some think the mystery of a Pearl is due to its appearance; the restrained beauty and mysterious lunar glow that draws you in. The spell of a Pearl is evoked  in the classic novel - The Pearl, by John Steinbeck.

From the earliest accounts of pearl diving, it's premier Persian Gulf Pearls, from the Gulf of Oman and southeast Arabia that is mentioned time and time again.

Old information about Natural Pearls can be traced back two and a half thousand years and the parable in the Bible of the pearls before swine confirms that pearls were revered even back in Biblical times.

Natural marine pearls are important, socially, politically and economically, so important in fact, they have determined the wealth of nations in the past.

Along the shores of India and Sri Lanka, rich folklore has developed concerning their origin and special properties.

The earliest accounts of Natural pearls describe them as "zoo minerals" and little pearls were regarded as objects of good omen. Like the moon which can be visualized as a large  white Pearl.  Pearls are sometimes compared  to a woman and famous artists have captured on cavas the realism  of a Natural Pearl.

In the Old World, marine pearls were widely traded and being small, were an ideal form of portable wealth. The Baroda Pearls of the royal treasury of the Maharaja of Baroda is a fine example of well-traveled jewelry. Pearls and precious gemstones were among the most mobile and realizable assets.

For information on how to identify natural pearls from cultured pearls, click HERE.

Sources for information on Pearls and their origin can be divided into 3 sections:

1.  Legends and classical mythology concerning the use of pearls.

2.  Ancient Pearls recovered from archaeological sites or preserved in historic collections. Although pearls do slowly deteriorate under extreme environmental conditions, more little pearls have survived than what we have been led to believe.

3.  Information through  the History of Pearls, from the written word, are discovered in the form of  reports, diaries, dissertations, letters, poems, plays, chronicles, journals, taxation returns, and even revered in the Bible. Pearls have been loved down through the centuries by both men and women from every culture and from all religious denominations.


In the masterpiece, "The Girl with the Pearl Earring" by the seventeenth-century Dutch master, Johannes Vermeer, the precise realism of a natural pearl is captured.

The Girl with the Pearl Earring - Master Painting by Johannes Vermeer

Some old information about Pearls comes from Chinese sources that shed light on the ancient Indian religion and its close connection to Pearls.  Arabian sources of pearl information concentrate on India and China.

Classical authors wrote information on Marine Pearls of the Persian Gulf and India.

Antique Indian Jewelry was at the center of the Old World and nearly all of the detailed information on pearls comes from India, Iran and Arabia where it circulated before the beginning of the Christian era.

The more time you spend with Pearls, the more enchanting Pearls becomes.

Return to the top of Information on Pearls